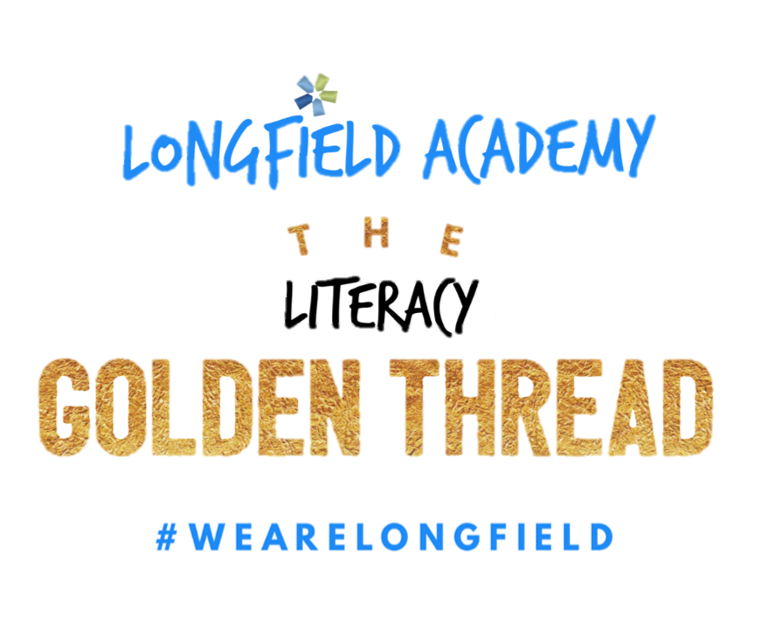 At least one piece of work in every subject will be marked in detail for SPAG and pupils will be expected to make the changes needed in purple pen. We will continue to use the established school codes for this:

// New paragraph
•In extended writing the teacher will use the // symbol to show where a new paragraph should have been started.

Circle check error
The teacher will put a circle around any grammatical errors which have taken place.
• For example, if a capital letter has not been used or has been used incorrectly.
•Pupils need to rewrite the word in purple pen, making the changes they need to make.

‘V’ Check vocabulary
•The teacher will use a ‘V’ when pupils have used the wrong subject specific vocabulary or used vocabulary in the wrong context.
•They will also use a ‘V’ if they want pupils to try to think of more ambitious vocabulary.
•Pupils need to write the new word in the margin in purple pen.